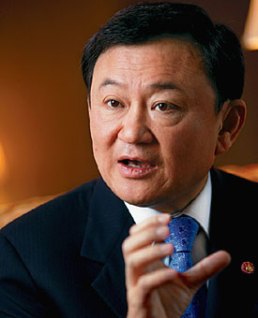 It’s been a while since we’ve heard much from Thailand’s Constitutional Court. Now, with Yingluck Shinawatra almost done with her second year in office, Thaksin Shinawatra’s political allies are attempting to amend the 2007 Constitution in order to allow Thaksin himself to return to the country. However, a member of the Senate has asked the Constitutional Court to stop the move. While the justices have agreed to hear the case, they have not issued an injunction against parliament.

In Golak Nath v. State of Punjab, the India’s Supreme Court declared that a constitutional amendment could not render the fundamental rights guaranteed in Indian Constitution unenforceable. The 1973 Kesavananda Bharati v. State of Kerala decision reversed this broad declaration, but did assert its authority to strike down laws that contradicted the “basic structure” of the constitution. Later, during Indira Gandhi’s Emergency Rule, it used this power to strike down the 38th and 39th amendments, which would have stripped the court of jurisdiction over elections and rights cases during Emergency Rule.

If Thailand’s Constitutional Court invalidates the amendment, it will be interesting to see if they adopt India’s “basic structure” doctrine. An argument could be made that the 2007 Constitution was implicitly designed to prevent a Thaksin resurrection, so allowing him to return would defeat the entire point of the constitution. However, that would require the justices to extract a very partisan message from the document. More likely is that the court would find that parliament violated the procedures for the amendment process. Either way, the Thai Constitutional Court is back on the radar!